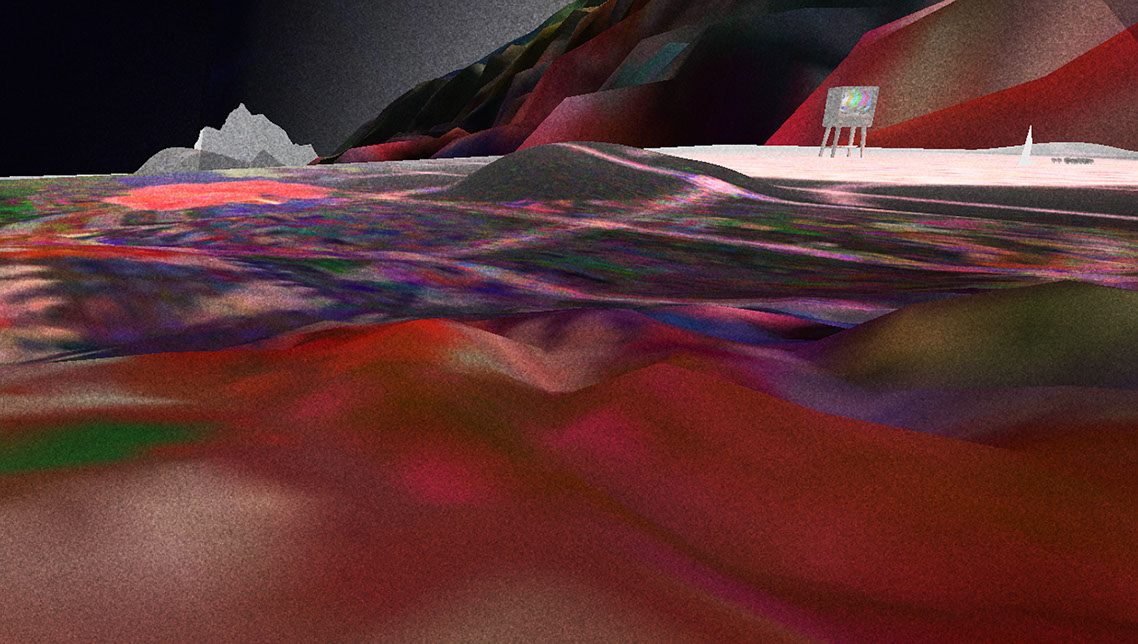 This project involves the implementation of

the virtual world, with the interaction of sound

and visual-spatial pattern, that dynamically

changеs, during the exploration of this space

The term of “ether”, transformation of this term

from the ancient philosophy, where “ether”

is the designation of invisible cosmic substance

the motions of which generate the music of the

spheres (Aristotle, Pythagoras,etc.) to the

Movement from the subjective and private

Using of a game engine as a technology

The working title is GARMONIUMS

in honour characters from Kurt Vonnegut’s

novel “The Sirens of Titan 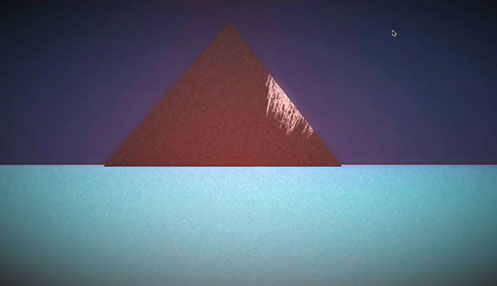 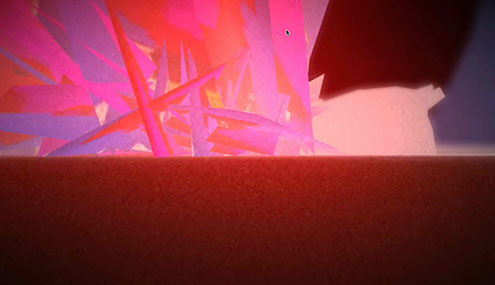 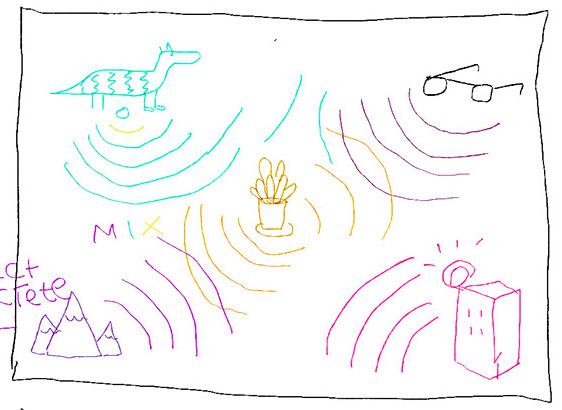 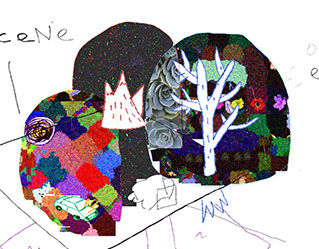 The idea as a whole is inspired by the idea of the ether (radio broadcasting), not only in terms
of radio, but more in the sense of a global space of ether, and also its in- spired by the synthetic perception phenomena.

Visualisation of sound in space, performed exclusively in the metaphorical context, because objectively we can create visualisation of the sounds only in dependance of its tonal pitch.

I offer the extension of this metaphorising by linking to the sounds of various objects and items located in 3D space.

It is obvious that initially all imagery of this structure will be “assigned” by a purely subjective method, starting from purely personal associations and feelings.

The main task of the project is to make a space filled with various objects which reproduce different sounds.

In the places in between them, sounds are mixed, thus creating a dynamic audio pattern, that can be changed by the listener’s movements in this space. Besides that, the visual component of world also changes. As each of the objects in addition to its sound also has its own individual optical picture. As we approach each of these objects it’s sound and the visual component is clearing up, thereby changing the space environment around.

Every objects in this set is linked to other, which suggests the “endless”, not-linear exploring in this space by the viewer.

The problem which seems interesting to me

in this context, is the creation of a common communication space where these private, subjective constants are transformed into general/public, by means of creating an alternative language of cooperation.

It was inspired by the idea of subjectivity of human perception as a whole, as simple example, usually the major gamma in a melody is perceived as funny and minor as something sad by most of people, or when a certain sound is thought of as «funny» or, on the con trary, uncomfortable, it would be interesting to analyse such phenomena, finding common points, registering «zones of comfort» - in which the user is comfortable or those which he is not.

The final accomplishment of the project

is a interactive application for individual use

in form of  videogame.

In the other version of accomplishment, as the application itself is a kind of mixer, it can be shared between a group of people, creating 4 projections, thus creating an online session

where the overall sound is created by a small 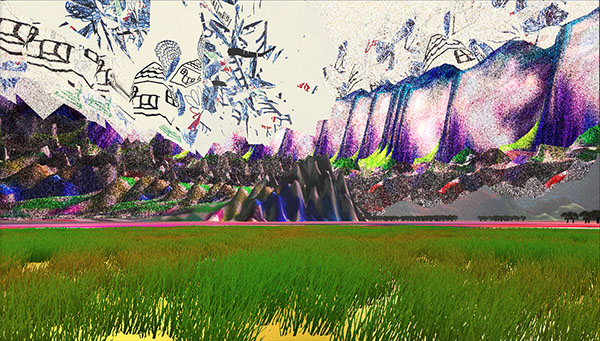 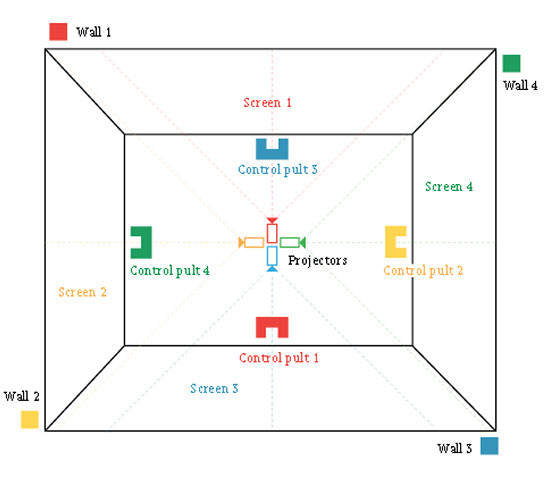 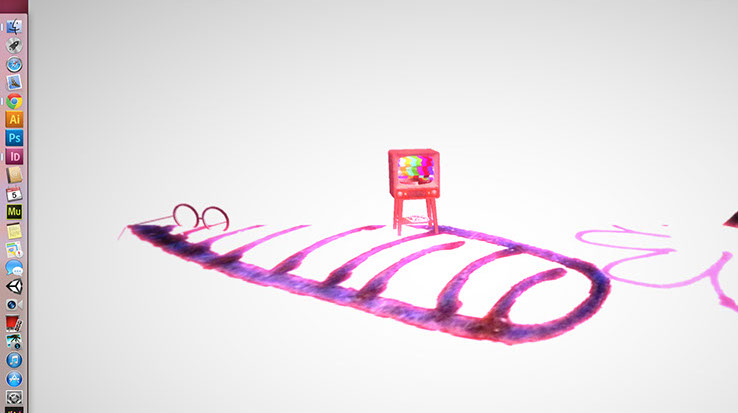